As you may have noticed, the rescuing aspects of our national policies in taking care of the poor has been on my mind…. (see previous posts)

I've been talking about the difference between offering true support to others – by sending a message that reinforces an individuals right to have as much independence as his/her physical &/or mental capacities allow – and our governments present approach of carrying people in a way that ends up fostering crippling dependency, thereby exacerbating the problem.

A lesson I learned from the study of the victim triangle, which might be applicable here, is that the doorway off the triangle is often through the persecutor position. 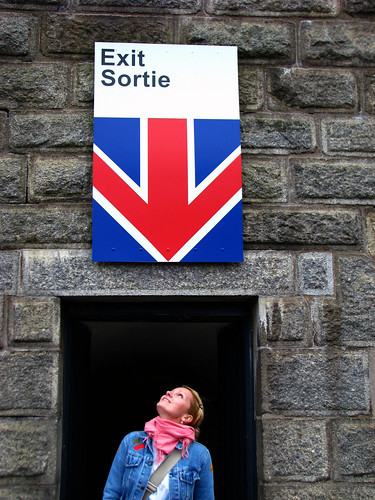 In other words we must become willing to be perceived as a persecutor …. even though that is not what we're doing.


Being willing to be seen as a persecutor means understanding that those we've carried so long – and who have become dependent as a result, will not like it when we set them down on their own feet.

No matter how gently we do it – they're liable to be pretty mad at us. They very well may accuse us of being persecutors when in actuality we may be doing the most supportive and empowering thing possible …. by refusing to carry them … we act from a belief that encourages them to see life challenges as growing opportunities.

Rather than being so quick to rescue, we support others towards taking responsible action for themselves … In this way we support them towards independence and away from a life of crippling dependency.