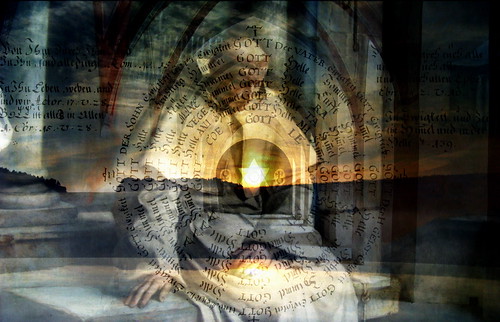 I was in Florida last weekend to see my son, Andrew and his Guilfoil Ballet Theater Academy of Dance perform...