Did you know that you can feel better about your life right now whether anything changes or not? Your sense of well-being is dependent, not on what is happening to or around you, but on what you believe about that.

You hold the key to your own happiness.

The Reality Formula® teaches us to change the way we experience the world from the inside out. Rather than constantly resisting and trying to control external outcomes, for instance, we learn to shift our focus so to better align with life, even as it is, and discover purpose, intention, and meaning instead.

Your connection with the world improves, as you release the baggage from your past and align more fully with your true reason for being.

The Reality Formula® provides tools based on the foundation of universal principles (Guiding Principles of Reality©) that transforms the way you see the world for a better life:

The Reality Formula® allows you to:

Become a subscribing member to experience the Reality Formula® Live!

Reality Formula Live is a twice-a-month direct video online experience with Lynne and her daughter, Jaquetta, where Lynne shares her model, and works personally with those who desire to explore applying the “tools of consciousness” to real-life issues.

Most of us react out of unhappy core beliefs that see us as being limited, defective, unworthy,  and unlovable. When we believe such thoughts we feel bad, and automatically blame others, and the world around us as being the cause of our misery. We end up feeling at the mercy of an unpredictable, unsafe and crazy world – and fail to see the part we are playing in creating the world we see.

We call this unhappy state of mind “victim consciousness.”

We are not alone. Most of us experience victim consciousness, at least some part of every day. It is actually so common that we consider it a normal part of our daily life.

An unhappy mindset within which we perceive ourselves, (and/or others), as being at the mercy of circumstances outside ourselves, and causes us to react out of our defenses, unhappy expectations, and fears. Out of the mindset of victim consciousness arises a “false image” of a limited self that we take on and identify with as being who we are. The Reality Formula® provides tools that move us beyond victim consciousness to a place of self-acceptance and clarity.”

Read Lynne’s in-depth article, The Three Faces of Victim, based on the relational diagram originated by Dr. Stephen Karpman, Ph.D. called the “Drama Triangle” that explores the three defense strategies, or roles we play, in victim consciousness.

The Reality Formula® is a Practice that allows us to:

When we believe what we think we feel and react as if what we believe is true, which causes us to act in ways that attract from others that which proves us right.

We play these unhappy beliefs out on what is called the Victim Triangle, originated by Dr. Stephen Karpman, it is a diagram of a triangle that demonstrates the three roles, or defense strategies, that we play when we are in victim consciousness.

Are you ready to start RIGHT NOW to shift your own negative belief system? Are you open to learning a way of seeing life that allows greater forgiveness, self-acceptance, and an abiding joy for life?

Then Take Charge of Your Own Awakening by becoming a subscriber of Reality Formula Live, our twice a month, live-with-Lynne webinar broadcast. 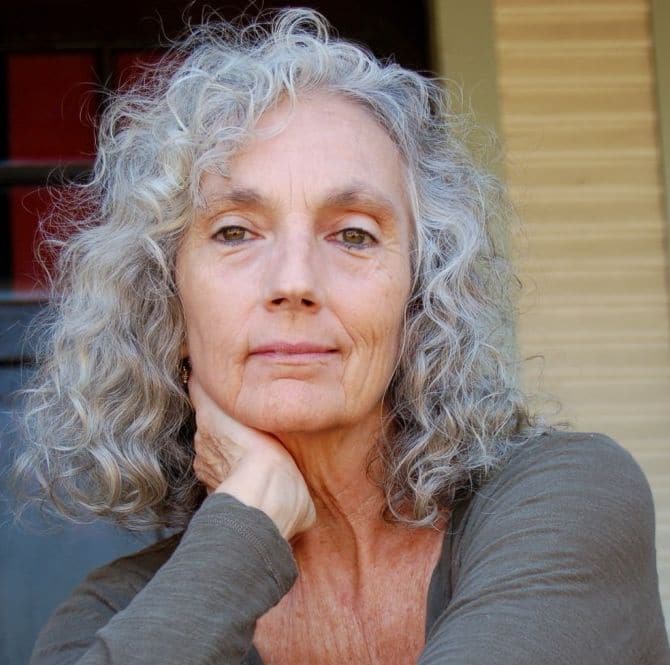